Top Tips on Commuting from Dorset To London 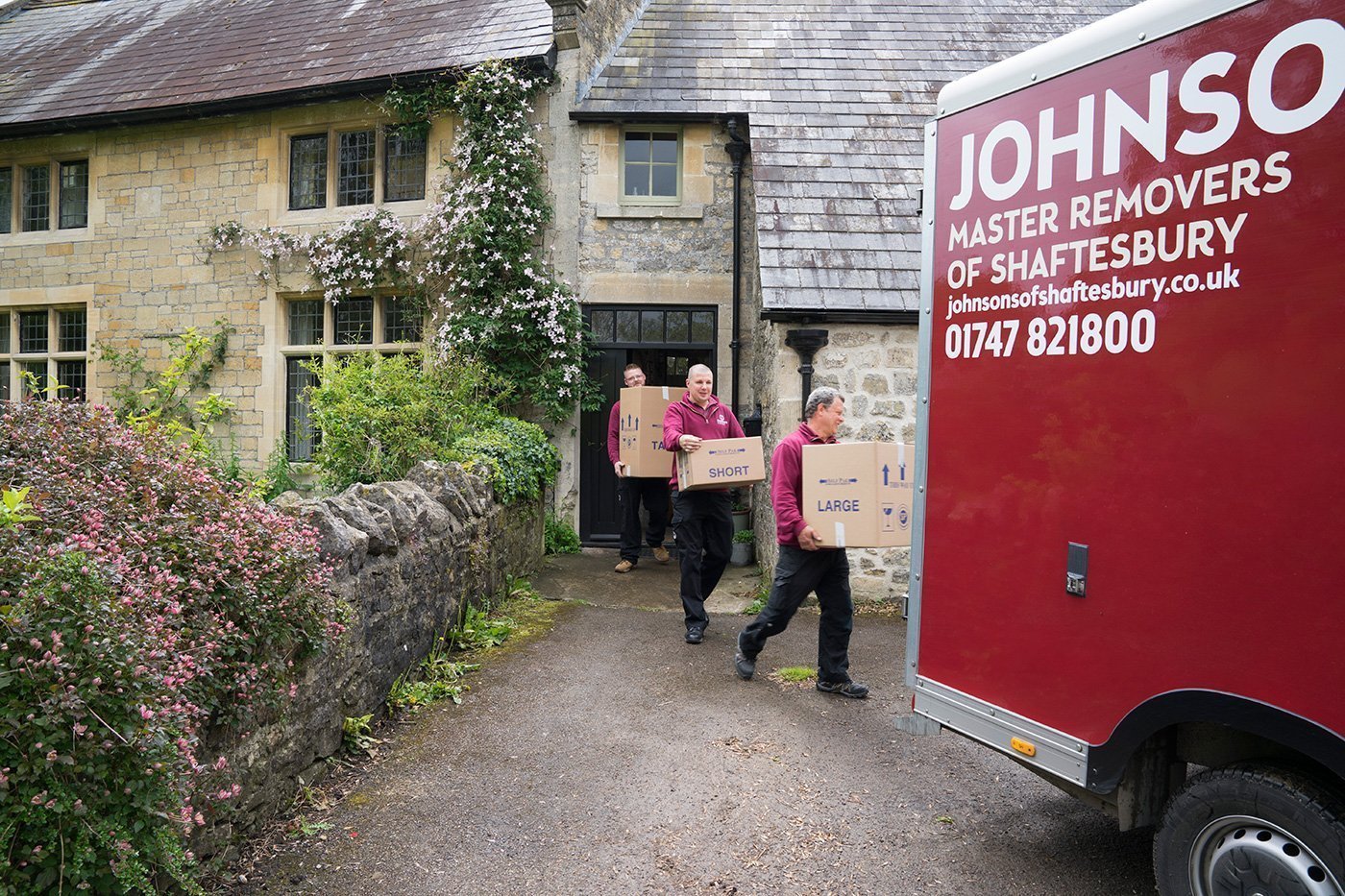 Over the last decade, hundreds of thousands of people made the decision to leave London for a different quality of life nearby. This has brought about a new kind of property market specifically gearing towards commuters who need to be in London regularly. It’s a term many will understand, but if not, the general concept is that people continue their careers in the capital without having to live there.

For many people, this is the best of both worlds’ kind of scenario because they have the option for a town or village life without quitting their job. However, it’s not without compromising a few aspects, and there will be some travelling involved. Although some may consider it a fair distance away, people are still choosing to live in Dorset and commute to London.

How to Commute from Dorset to London –

It may seem like a long commute to make, but thousands of people travel between Dorset and London daily. The main thing to remember about the business world now is that it’s more open to flexibility and technical advancements have changed the landscape. It’s now possible to work remotely and spend less time in the office.

That means people working in London might only need to visit their workplace a few times a week. Additionally, the improvements to train times have cut journey periods significantly. An average train journey from Bournemouth to London is just over two hours. And for a lot of commuters, these journeys no longer mean they’re wasting their time travelling. It becomes the perfect opportunity to get their laptop out and catch up on some work.

Longer distance commuting isn’t for everyone, but it opens up plenty of opportunities for living outside of major cities or larger towns. Essentially, people do this for their families and to improve how they spend their time off. It’s a compromise they’re willing to consider. It’s a four-hour train rides every day versus living in a small, expensive flat in London. And may of Dorset’s residents are choosing the commute.

Poole – in just over two hours, you can travel on the train between Poole and London. And the average house price starts from £370, 000. That’s approximately £300, 000 cheaper than London on average. Poole is one of the larger towns in Dorset, and most smaller dwellings have rail and bus links, making it possible for this to be your central transport point.

Bournemouth – just down the road sits Bournemouth, which adds another twenty minutes onto the fastest travel time. The real benefit of living here is the house prices, which on average is £310, 000! That’s a massive saving on London, and it’s a steal for such a vibrant and scenic coastal hotspot.

Broadstone – Broadstone is something of a commuter enigma when it comes to Dorset. It’s approximately thirty minutes further away from London than Poole is, which adds an hour per daily commute. Additionally, the average housing price is just under £450, 000. And while that’s much cheaper than London, it’s on the expensive side for properties in Dorset. Yet, Broadstone is one of the most sought-after locations for people leaving London.

Gillingham – if you’re looking for a bargain and you’d prefer to live further inland, this might be the ideal area. Gillingham’s average property price is just under £280, 000, and you can get there in just over two-and-a-half hours from London.

Christchurch – our final entry is a firm favourite with people leaving London for a better quality of life. The fastest travel time is at two hours and twenty minutes. The average house price is just under £400, 000, but you’re likely to see this as a sound investment that will retain its value.

The Johnson’s team love life in Dorset, and we’re proud to be still serving our community for over one hundred and fifty years. We’re 100% confident that you won’t regret trading in the hustle and bustle of London for one of our quaint villages or market towns. And although the train journey isn’t ideal, the change of scenery will make it all worthwhile.

Johnson’s of Shaftesbury relocate thousands of people every month in Dorset and the surrounding areas. We have a range of services available, including storage which is often useful if there are any gaps in moving dates. We often have storage customers who need somewhere secure for their possessions while they find the right house in Dorset and need to vacate from their London property.

Customer service is at the foundation of everything we do at Johnson’s, and it’s something we strive to attain daily. In fact, our reputation as Dorset’s best removals and storage provider is that strong that we often receive bookings from other counties and larger cities outside of Dorset.

If you would like to discuss our range of services, please contact us today. We are confident that you’ll find the right compromise for commuting between Dorset and London.